10 reasons to move to London TODAY! 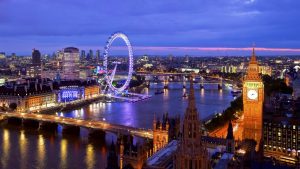 There  is much to love about London. I’ve lived here for over 6 years now and still can’t imagine anywhere else I’d rather be. I can (and do) talk at length about the reasons why I love this city and I would undoubtedly be capable of producing a list that runs well into the hundreds. However, I’ll spare you this on the grounds that not only would you lose the will to live, but also because I’m not entirely confident I could convince Springboard management that Lady Dinah’s Cat Emporium (London’s first cat cafe!) should serve as a bona fide reason in its own right as to why someone should move to a new city. Although personally, I am certain that it can!

On that note then, my top 10 reasons why you should move to London today! 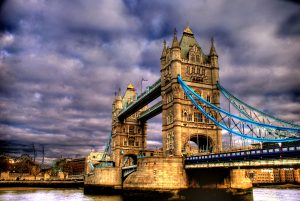 And of course, when I said 10 reasons to move to London today! I really meant 10 reasons to move to Springboard today! where in addition to the above fabulous perks of London life, tenants will also benefit from all-inclusive accommodation, in safe, centrally located and well connected parts of the city, with an on-site (or close at hand) dedicated property manager, whilst living alongside other young people with a similar mindset and at a similar stage in their lives, forming a welcoming and vibrant community. So what are you waiting for? Click here to arrange your Springboard viewing today.