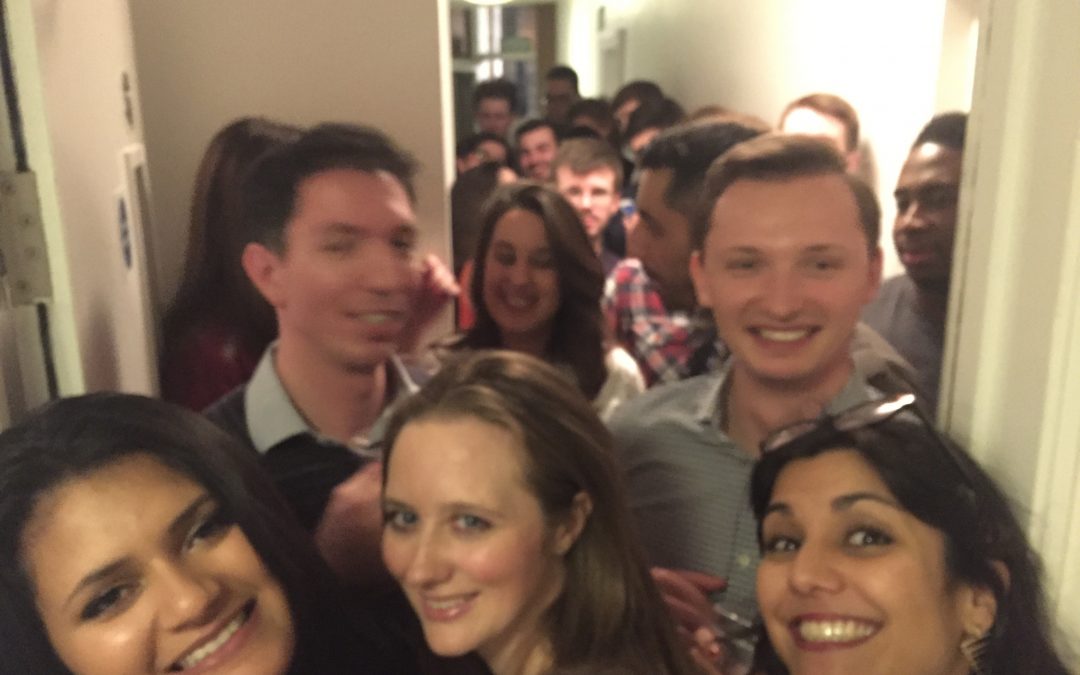 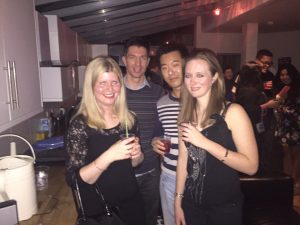 Last Saturday evening Springboard West Hampstead hosted one of its infamous ‘cocktail crawls.’ ‘What is a cocktail crawl?’ I hear you cry.  Well, the premise is simple, and a lot of fun.

Each flat that wants to participate signs up via the Springboard Facebook Group, et voila! Only not quite. For the privilege of getting to taste other flat’s delicious (not always!) concoctions, your flat must prepare a delectable alcohol-infused temptation of its on. Then from eight until late, Springboarders will crawl (A pretty accurate description of what most people were doing after several drinks!) from one flat to the next, sampling a different creation in each flat kitchen. 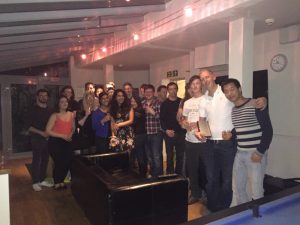 Last Saturday’s crawl saw approximately 30 Springboarder’s (including several Springboard alumni, who we always welcome back with open arms!) come together in West Hampstead’s basement floor conservatory (A popular venue for parties, or mingling and getting to know your fellow tenants on more civilised weekday evenings) where they were greeted by several trays full of Nachos (which went a small way to soaking up some of the booze) as well as, most importantly, several watering cans (yes watering cans!) full of Woo Woo courtesy of Rob and Springboard. The Woo Woo proved to be both surprisingly tasty (and surprisingly strong) resulting in people spending a good couple of hours chatting and drinking in the conservatory, before anyone actually remembered that we were supposed to be taking this party upstairs! 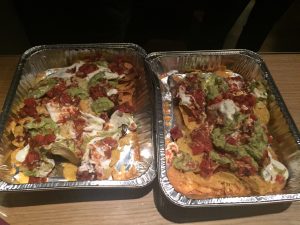 From the basement we crawled the rest of the building, stopping off for a drink (or several) in the other participatory flats. Drinks on offer included Cheeky Vimto, some sort of pleasant chocolate and Baileys style potion (I don’t claim to be a drinks connoisseur) and a Tequila Shot. The latter which I am holding entirely responsible for the  fact the rest of the night is a little hazy…

Having exhausted all the flats (and all the booze) some of us retired to our beds (I’m older than I look) others passed out with their clothes on and one contact lense still in their eye (no names mentioned) whilst the more spritley among us continued the party back downstairs. (At least so I’m told!) 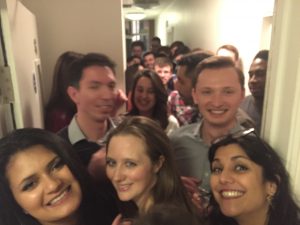 All in all, another successful Springboard flat-crawl, with the only surprise being that no-one ended up in Lately’s. (West Hampstead’s ((dreadful)) local nightclub) At least to my knowledge!

Springboard West Hampstead provides an all-inclusive London houseshare, in a safe, friendly,  and sociable environment, where you will live alongside other like-minded young professionals. If this sounds good to you, why not come and check us out. Click here to arrange a viewing with Rob today.