Why we, at Springboard, love Shepherds Bush, and why we are certain you will too. 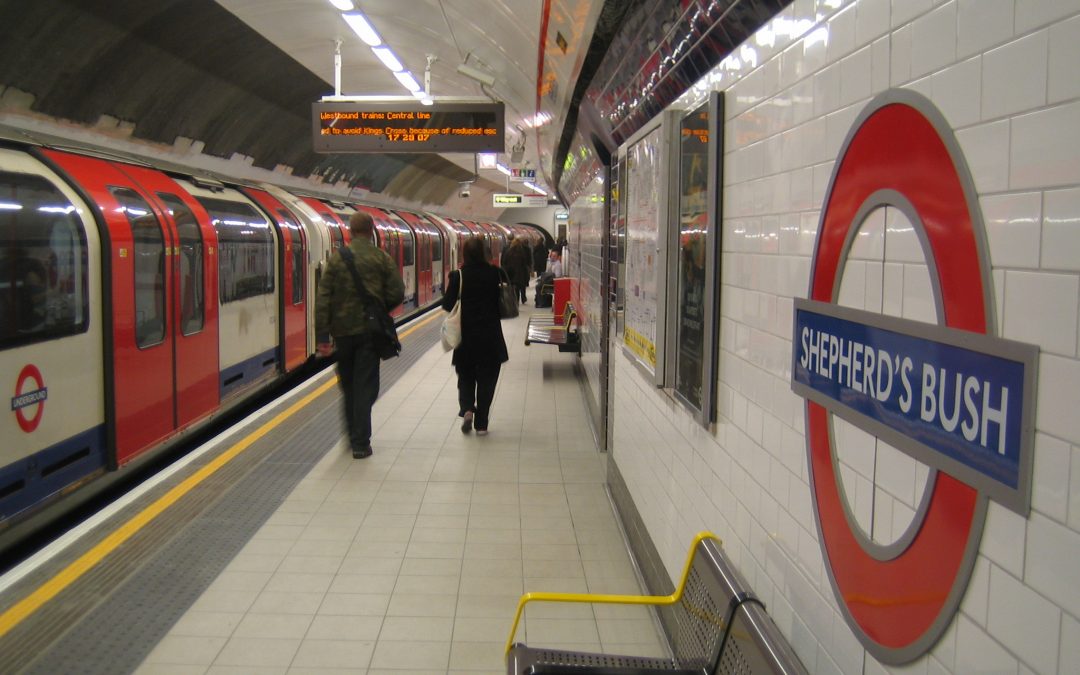 Situated in the borough of Hammersmith and Fulham, Shepherds Bush (or SheBu to those in the know) dates back to the year 704 in The Iron Age. Many stories have been floated over the years as to how SheBu came to get its name until eventually one stuck. Shepherds, so the story goes, used to stop and rest in SheBu on their way to Smithfield Market in the city. The area remained mainly rural until the middle of the 19th century but today it is a busy and thriving part of town.

Shepherds Bush is primarily a residential zone however October 2008 saw the arrival of Westfield Shopping Centre,which at the time was London’s biggest and the UK’s 2nd largest indoor shopping centre, at 150,000 metres squared, the equivalent size of 30 football pitches. Suffice to say, SheBu is something of a shopoholic’s dream! Westfield has more to offer than simply shopping though, and has in fact done a lot to transform the area, which whilst managing to maintain some of its former rugged charm is now among the safest and most desirable central London locations in which to live. It is also home to a Vue Cinema and a multitude of bars and restaurants ranging from Italian, to Greek, to Japanese and Thai. In fact, you’d be hard pushed not to find something to tickle your tastebuds at Westfield. Even if it is the world’s dirtiest yet most delicious burger from Five Guy’s (and fries) And if you’ve cause for celebration, Searcy’s Champagne bar is certainly not to be overlooked either! 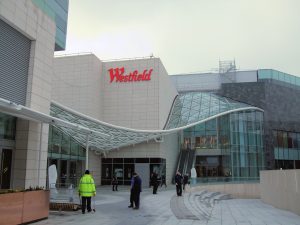 It’s not just about Westfield though, and there are certainly many culinary delights to be sampled outside of the shopping centre’s 4 walls. The Princess Victoria pub is a great place to relax with friends over a pint or get your hands (and mouth) on some good quality pub grub whilst Tatra on Goldhawk Road is a popular Polish restaurant serving a wide range of Eastern European cuisine, which can, of course,  be washed down by a vast selection of Vodka!

Shepherds Bush is incredibly well connected and more than amply served by the London underground, with not one, not two, but five London underground stations littered across the surrounding area! Shepherds Bush is the busiest station, served by the central line. Shepherds Bush Market, to the west is on the Hammersmith and City line, as is the south west’s Goldhawk Road station while you’ll also find stops at Wood Lane and White city. Eighteen buses run in the area and the popularity of Westfield Shopping Centre means that most surrounding parts of the city are generally well served from here. 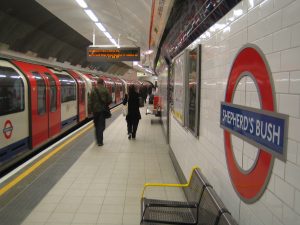 But aside from shopping and sleeping in a safe and well-connected central area is there anything else to do in Shepherds Bush? Well yes, there is actually. Shepherd’s Bush has several other local attractions which are well worth taking the time to experience. The O2 Shepherds Bush showcases some big names in music and is one of London’s best live performing venues. In 2015 the venue was host to acts including Anastasia, Jose Gonzalez, Macy Gray, and FIVE (Slam Dunk Da Funk, you know exactly who I mean!) . If sports are more your bag, Shepherds Bush residents are also on the doorstep of Loftus Road, home to local premiership football team Queen’s Park Rangers. 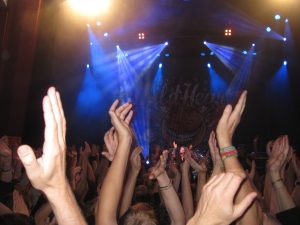 Bush Hall, a beautiful building, originally opened in 1904, brings some old school glamour to the area and is used for swing dances, bingo nights, rehearsal rooms and as a small concert venue for up and coming bands and cabaret shows, as well as for video and photography shoots.

Shepherds Bush Green is the closest facility in terms of parkland and open space and comes complete with tennis and netball courts. Holland Park is also close at hand and perfect for a summer stroll or to watch the evening sunset (which are often remarkable in West London.) It is also home to the picturesque Japanese Kyoto gardens donated by the Chamber of Commerce in Kyoto in 1991. Shepherd Bush Residents can also take a short walk in to Notting Hill to visit (on weekends) Portobello Market, a London must-have experience, quite unlike any other, and stroll among the cute colourfully painted houses and unique one-off clothes and gift shops. 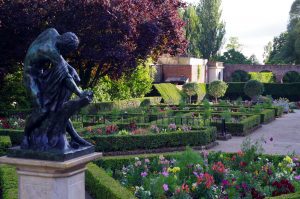 For these, and many other reasons, we, at Springboard believe Shepherds Bush is one of the most safe, buzzy and well-connected areas in London. If you are looking for an all-inclusive flatshare in Central London, living alongside other like-minded young professionals, why not come and have a look? We love SheBu, and we’re certain you will too.